Strawberries with Balsamic and Basil 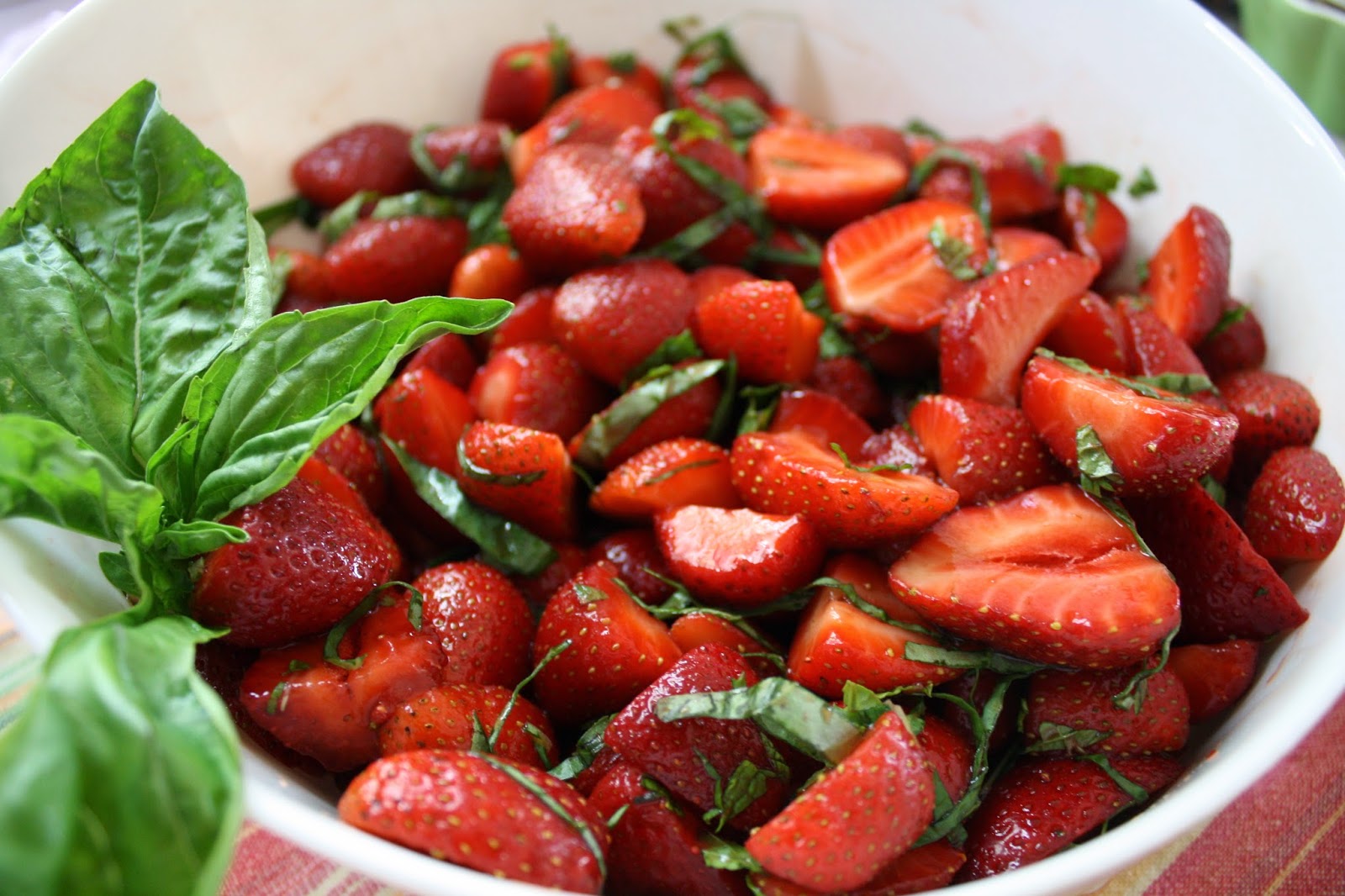 This simple strawberry salad is one of my favorite ways to end a meal. Especially now, when the days are long, warm, and the markets are overflowing with super ripe sweet berries and fruit. Best of all, this dessert is as delicious as as it is beautiful, and it requires zero baking, measuring, and very little time.

Balsamic macerated strawberries are a classic, and yet I've met many who have never tried them. The acidity and murky sweetness of the balsamic (real, good balsamic - read the bottle carefully, make sure it doesn't have artificial coloring or high fructose corn syrup) goes so nicely with the perfectly ripe summer strawberries. I also added juice from an orange, and fresh mint in addition to basil - both those ingredients did something special to the salad. Really, you can mix and match any of the ingredients below and you'll have something that's sooo good. At the end of the day, how can you go wrong with fresh strawberries and cream? 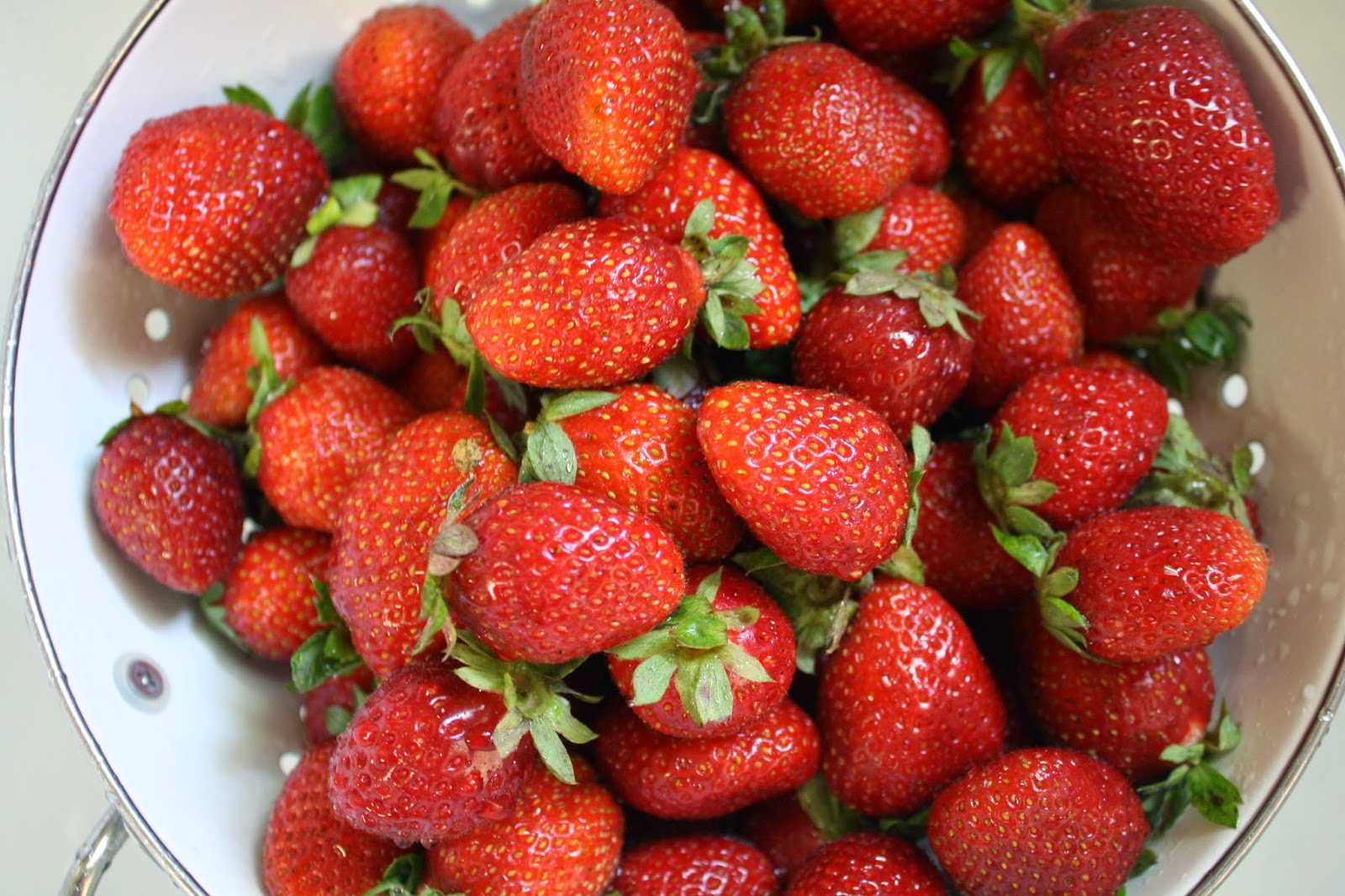 Slice your berries into halves or quarters, depending on the berry's size and your preference. Add them to a bowl. Add the balsamic vinegar, orange juice and sugar to the berries. Gently toss the berries. Add the basil and mint to the coated berries, lightly toss again. Be careful not to bruise the berries too much. Let the berries for marinate for at least 30 minutes or up to 3 hours.

In a small bowl, combine the mascarpone, half and half, and maple syrup.

Guests can top their serving of berries with a dollop of the very lightly sweetened mascarpone.

The berries should be eaten the same day you make them. They'll last for an afternoon or an evening, but not much more than that. I hardly expect you'll have leftovers. 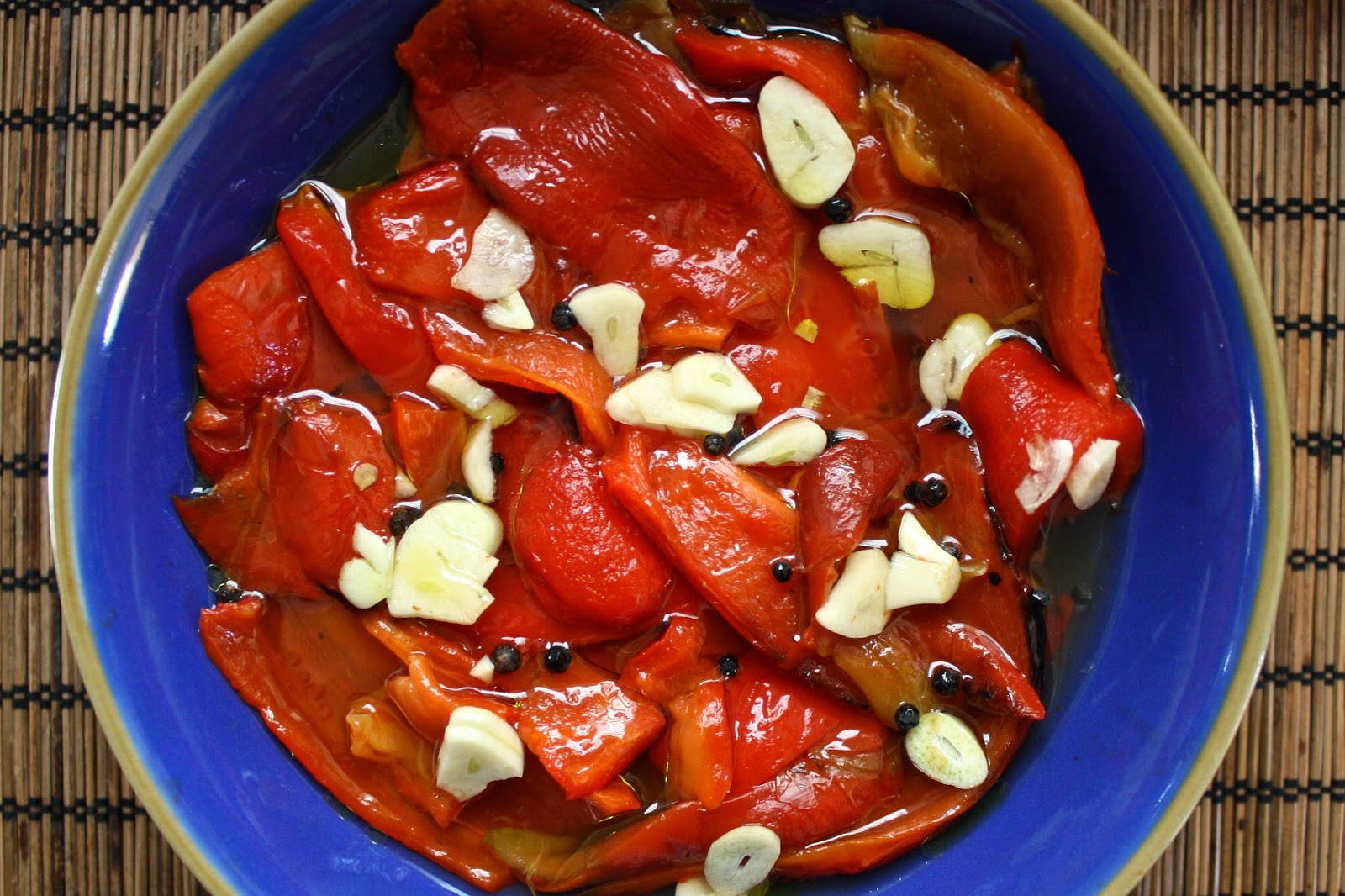 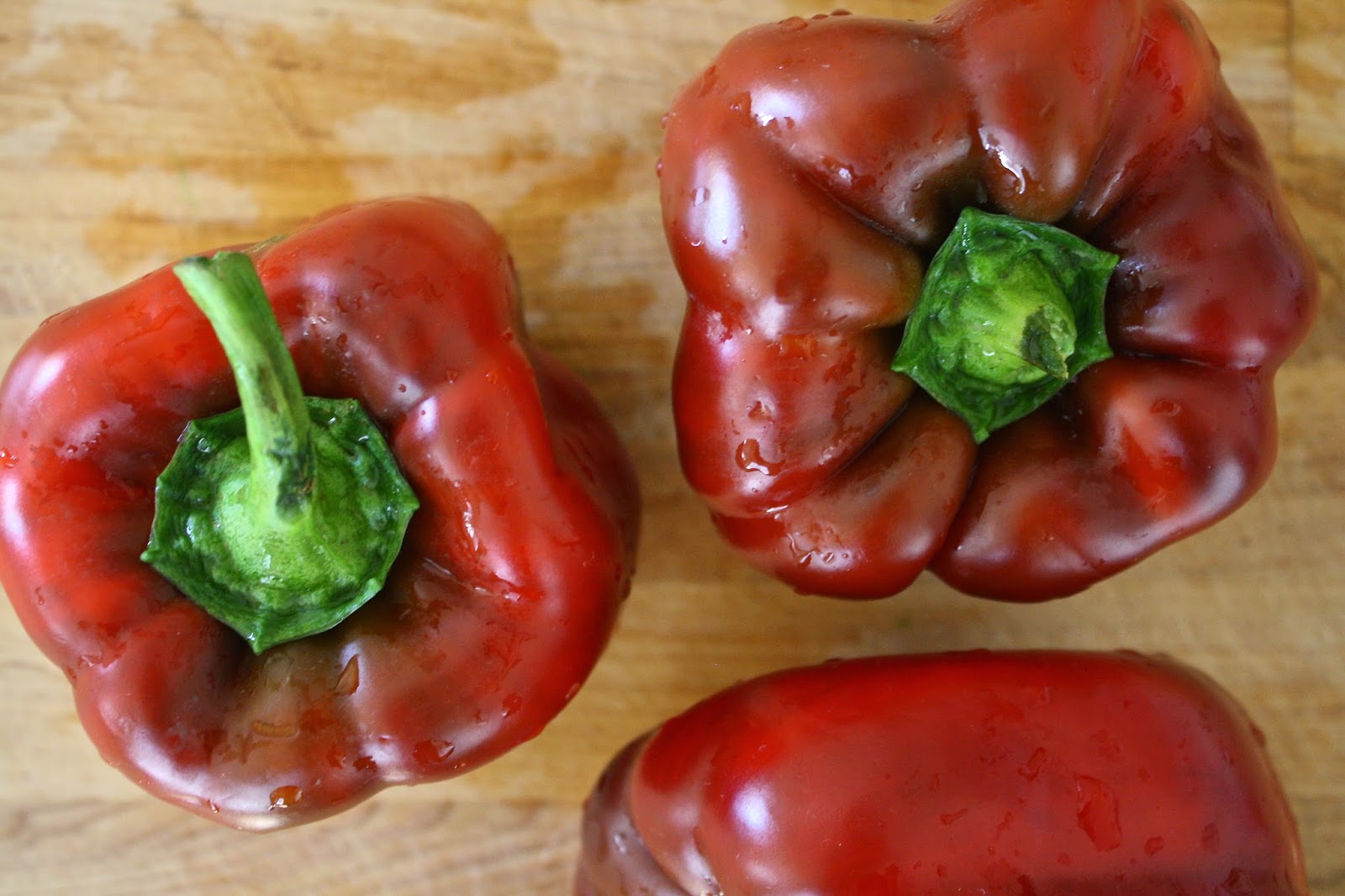 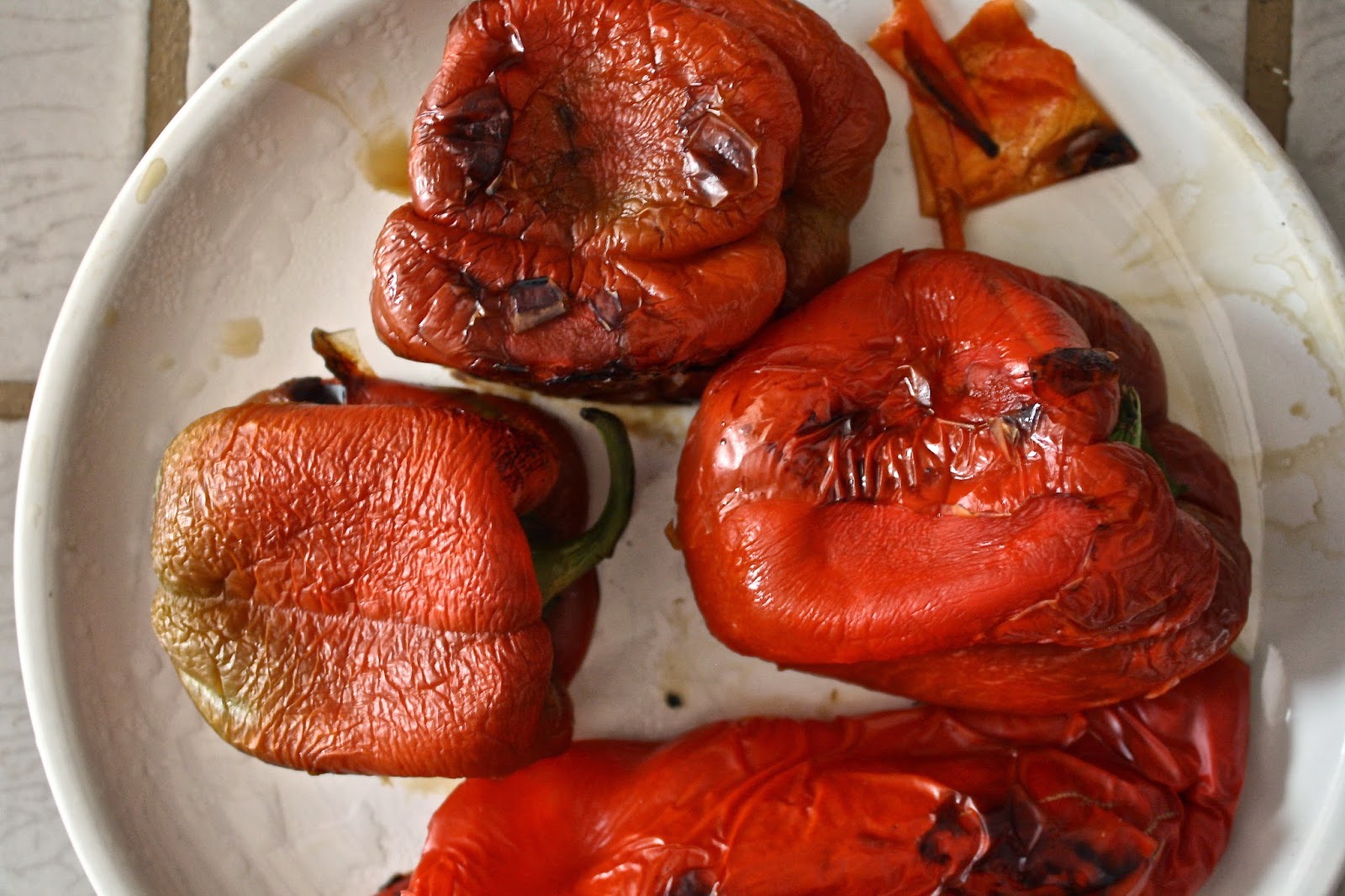