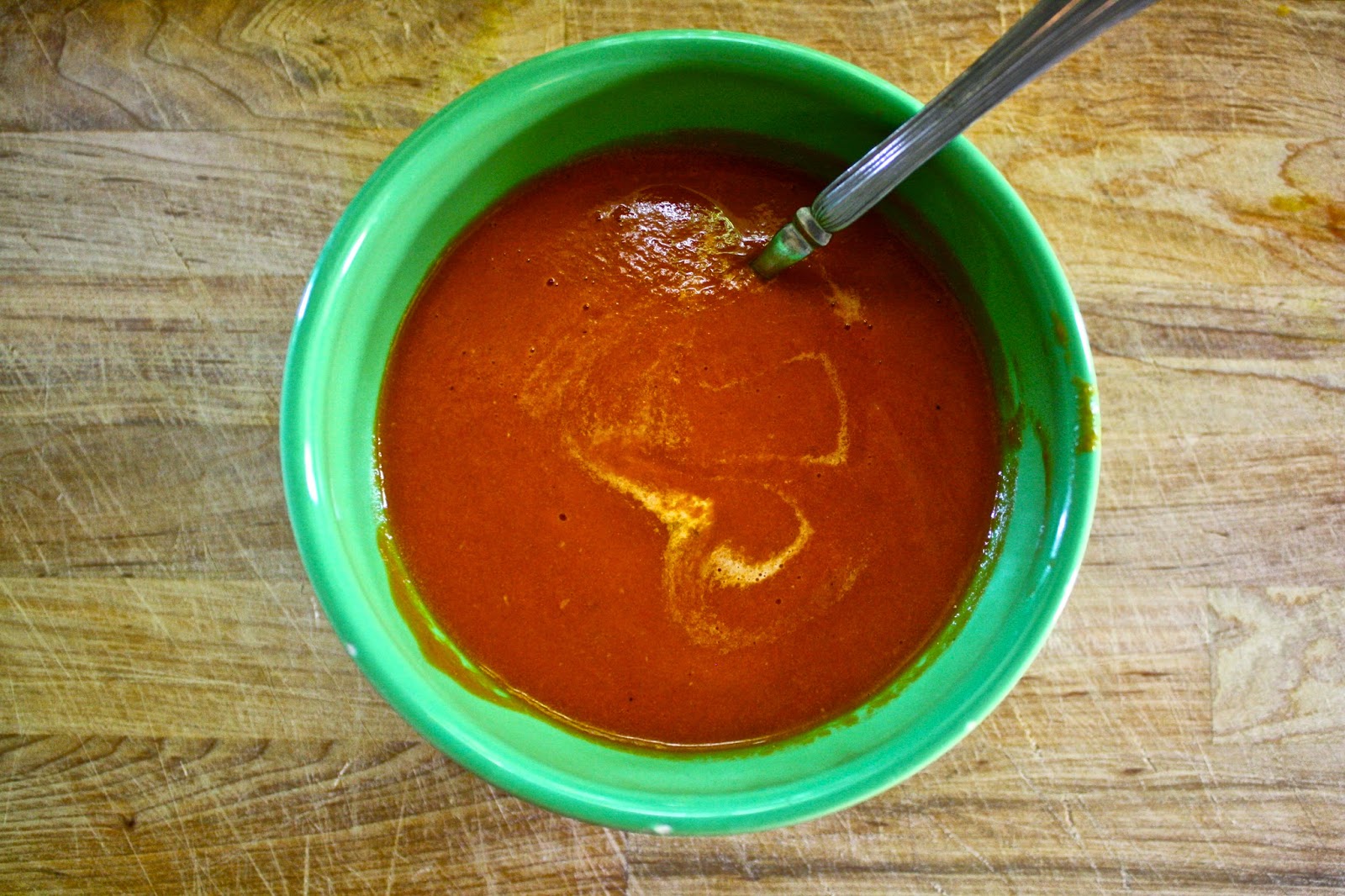 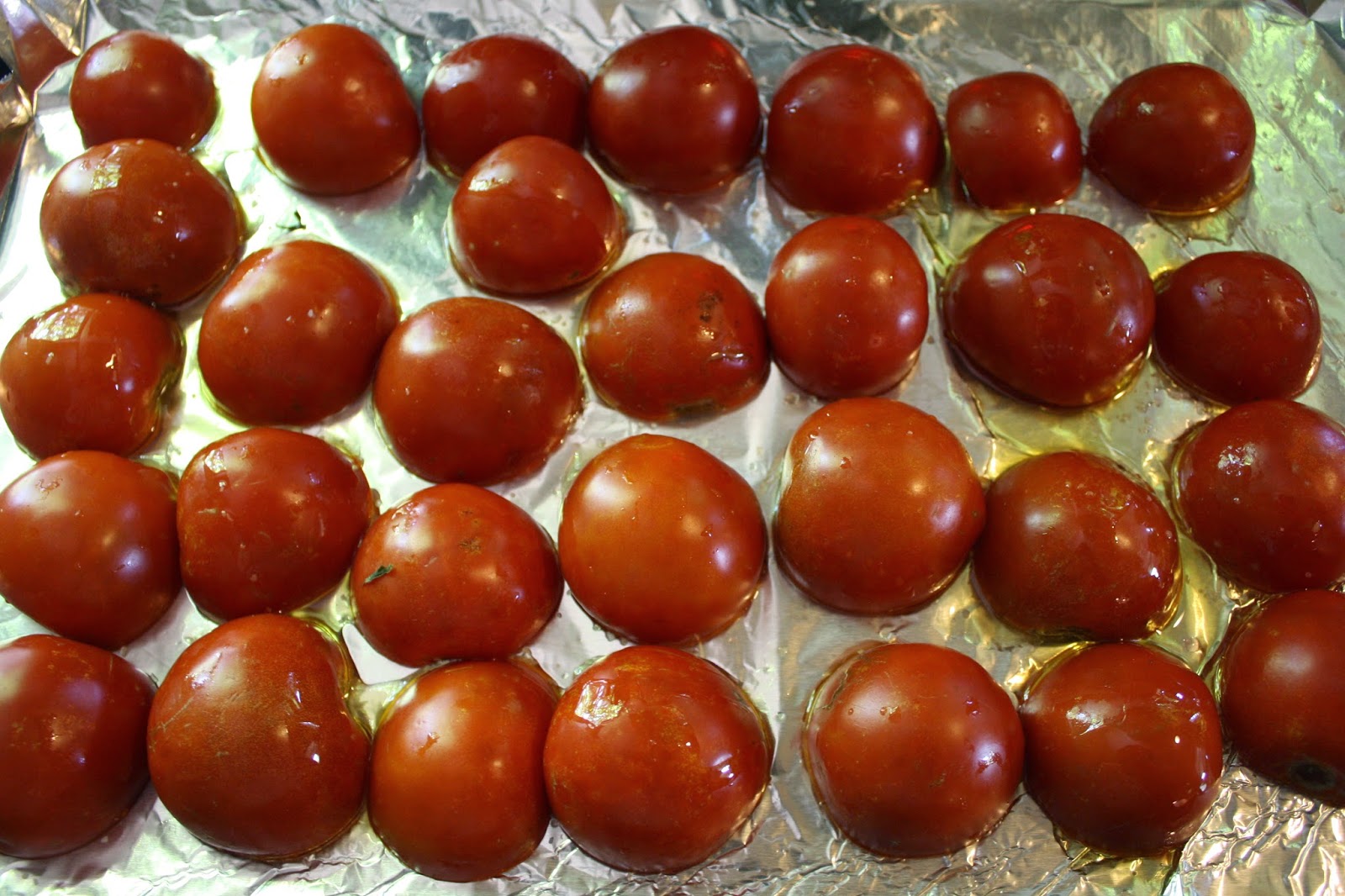 Serve hot, ideally with some fresh garlic naan bread, or a melty grilled cheese.
Posted by Sonya at 4:53 PM 3 comments: 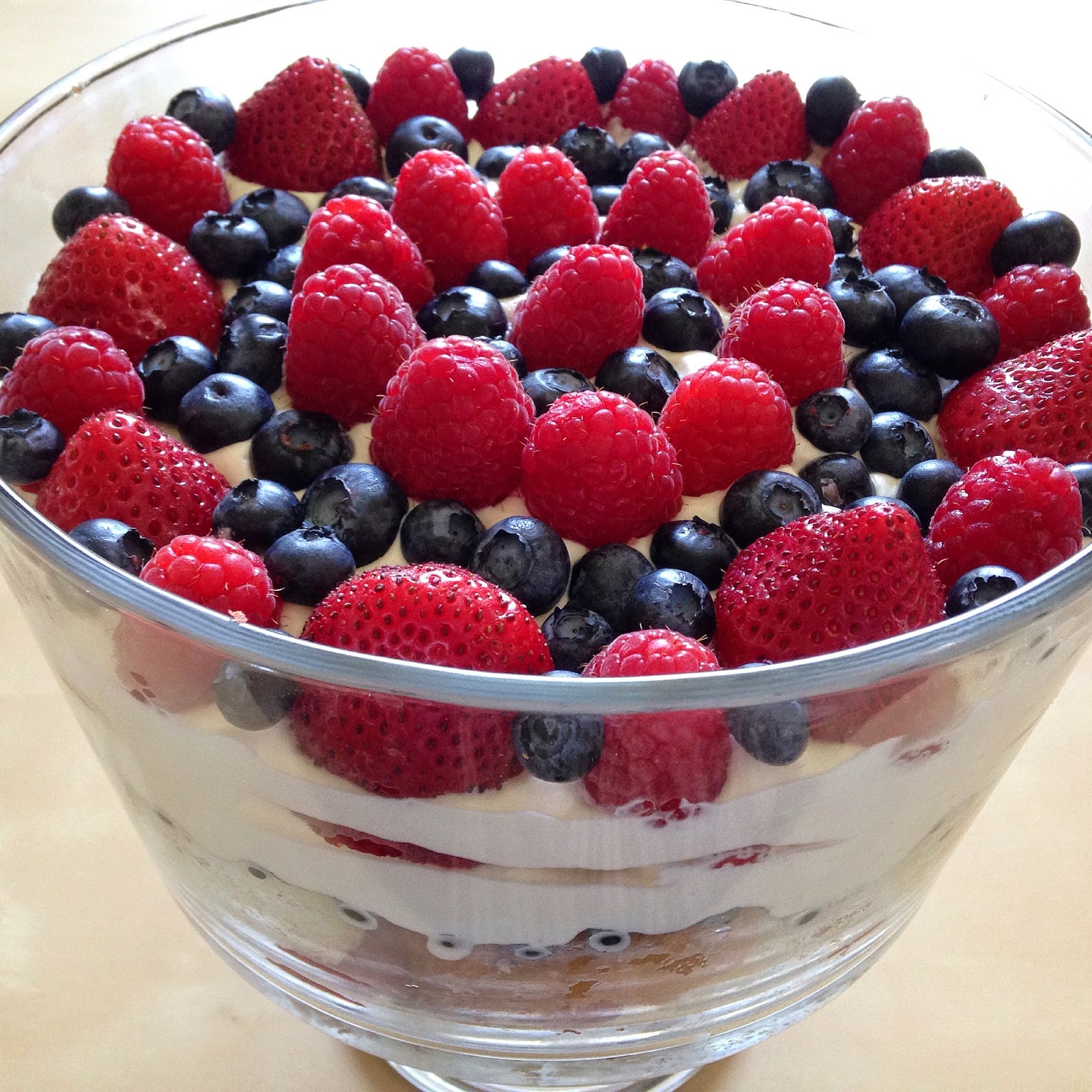 I made this red, white, and blue dessert for the 4th, but I don't see any reason why one shouldn't want to make this at any point when berries are in season. Actually, you could make this all year with whatever seasonal fruit you find delicious and complimentary to cake and cream.

The thing about trifle is there are a lot of cheats and its endlessly versatile. Certainly, there are trifle purists out there who know better than I do, but in my humble opinion, make trifle however you please. If you aren't in the mood to make things from scratch, you can buy pre-made pound/sponge cake and whipped cream (or whipped topping). If you don't feel like using traditional jelly or custard, you can skip those things (I did). If you don't have fancy liqueur on hand, use fruit juice instead. Then it's just a matter of layering the things you have chosen to use in a dish or bowl. It's nice if the serving dish you're using is clear so that you can see the pretty layers, but anything that will hold cake, fruit, and cream will suffice.

For this recipe, I made my own lemon pound cake (recipe below), I chose to drizzle the cake with Chambord instead of Cointreau (raspberry liqueur instead of orange liqueur), and I made a whipped cream with very little sugar. The mix of subtle lemon and raspberry flavors worked well together, and although certainly decadent, there's something refreshing about this this dessert.

Start by prepping your trifle ingredients.

Wash your berries, and lay them out to dry on paper towels. Trim the ends off of the strawberries. 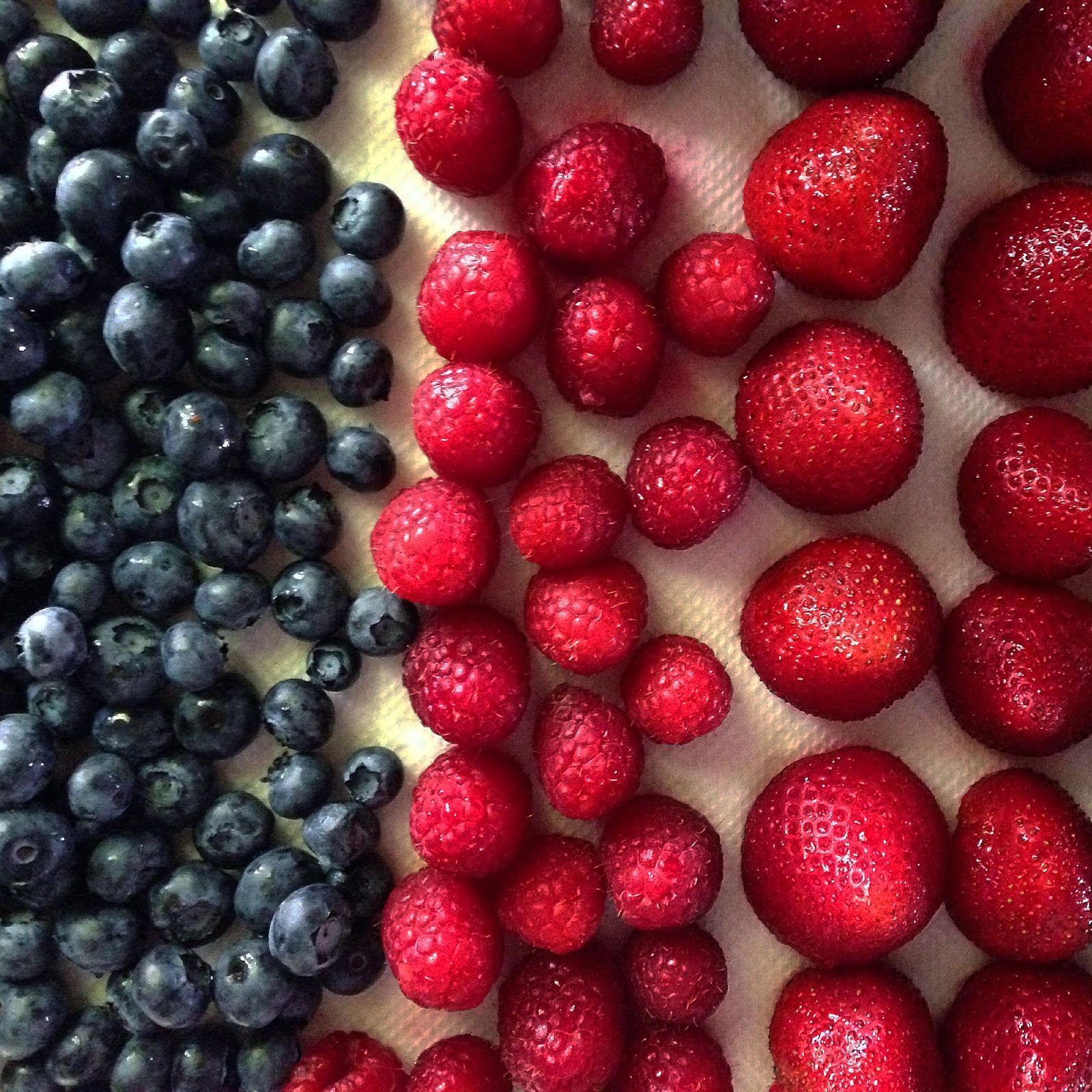 Cut your cake into squares or any shape you like best.

In a stand mixer or using a handheld blender or whisk, whip together 1 16-ounce container of organic whipping cream, with 1 teaspoon vanilla extract, and 1-2 teaspoons sugar. I don't like super sweet whipped cream, if you prefer yours sweet, add more sugar. You can taste the mixture as it whips and add more accordingly. Once whipped, reserve in the fridge. You can substitute homemade whipped cream with a store bought whipped topping.

In a trifle dish or medium sized glass bowl, or whatever thing you want to put all these delicious ingredients into, start layering your ingredients in the following way: 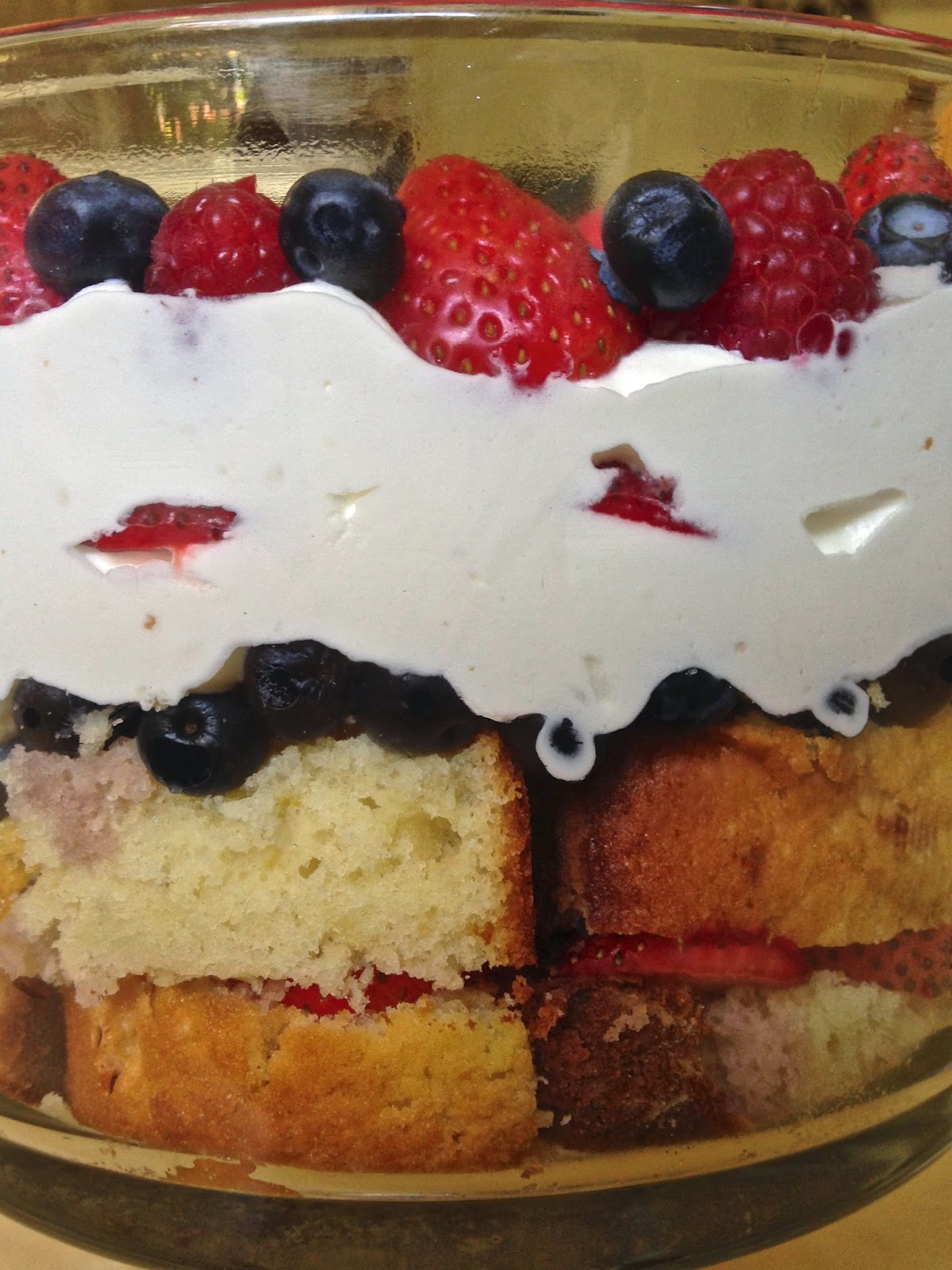 Chill 2-3 hours before serving, or up to 8 hours.
Scoop and serve!

For the Lemon Cake...
I adapted Ina's recipe and it makes 2 loaves. I only needed one loaf for the trifle, so you could halve this recipe, or make the whole thing and have the joy of an extra cake in the house.

Cream the butter and 2 cups granulated sugar in the bowl of a stand mixer fitted with the paddle attachment, until light and fluffy, about 5 minutes (you can also do this with a hand mixer). 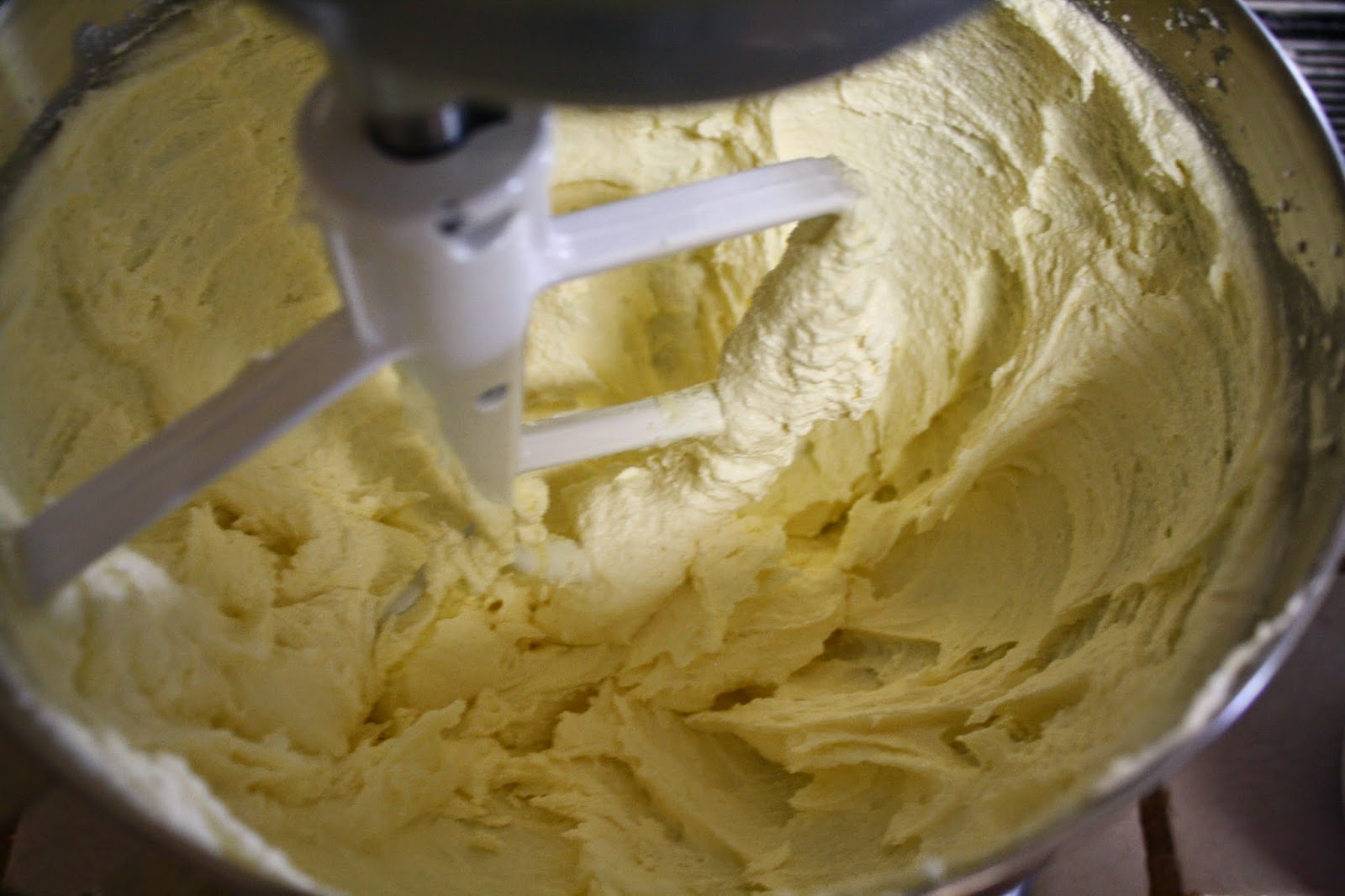 Don't skip this step. Having your ingredients at room temp, and taking the time to whip your sugar and butter into something light and fluffy are two key components to successful cake baking.

With the mixer on medium speed, add the eggs 1 at a time, and then add the lemon zest. Beat together for another 30 second or 1 minute.

Sift together the flour, baking powder, baking soda and salt into a bowl. In another bowl combine 1/4 cup of lemon juice, the buttermilk and the vanilla. Add the flour and buttermilk mixtures alternately to the batter. Begin and end with the flour mixture. Blend until just incorporated and be careful not to over mix at this stage. Divide the batter evenly between the two loaf pans, and bake for 45 minutes to an hour, or until a cake tester (or bamboo skewer) comes out clean) 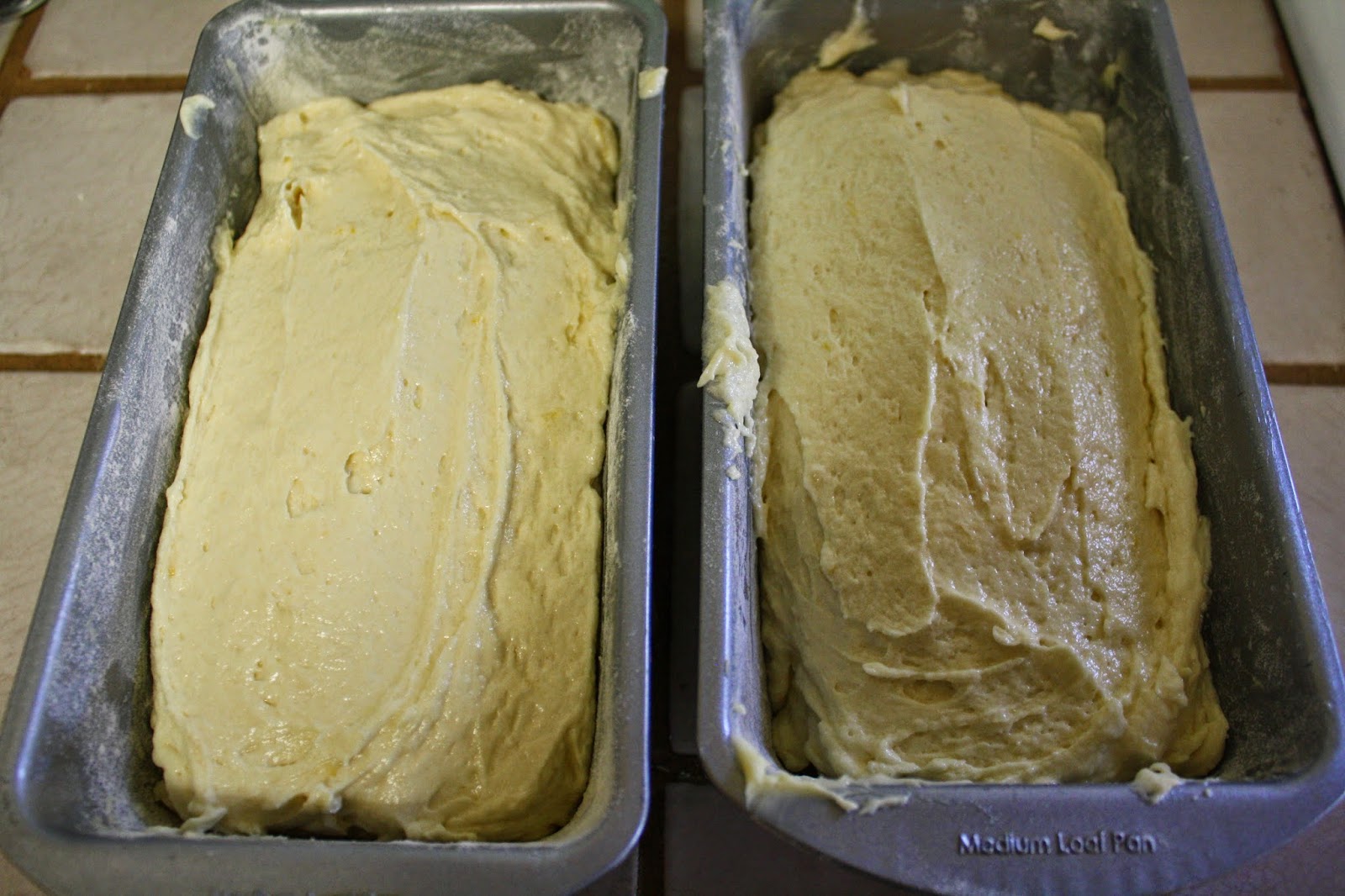 While the cake is baking, combine 1/4 cup of granulated sugar with the remaining 1/2 cup of of lemon juice. In a small saucepan over low heat, heat the mixture until the sugar has fully dissolved. Turn off the heat and reserve.

Once the cakes are done, allow them to cool in their pans for 10 minutes. Take them out of their pans and place them on a cooling rack set on a sheet pan. Spoon the lemon syrup over the cakes while they are still warm. Allow the cakes to cool completely. 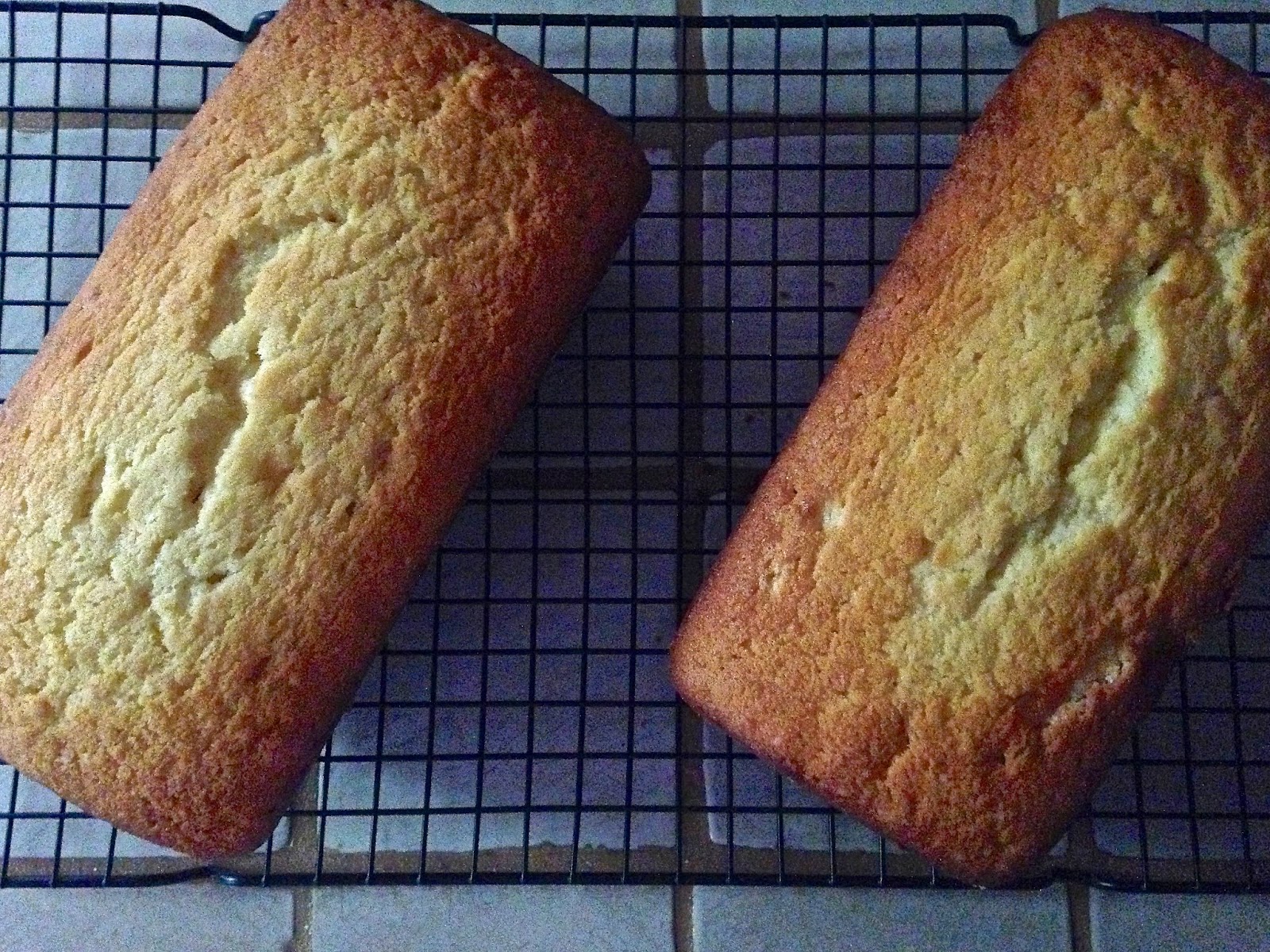